Year 2270
The population has decreased by 85 percent, the world is on the verge of destruction and is in danger of extinction. A handful of scientists trying to save the world have discovered a gateway to parallel universes. They found a universe very similar to Earth, and sent a few volunteer travelers to research it to see if it was habitable. The first team to go to this parallel world encountered something very interesting. This universe looked very much like their own world, but apart from wild animals, there was no sign of life. There was a society that existed before, but it was as if they had suddenly disappeared.

Thereupon, the volunteer travel team began to wander this new planet every inch and look for signs of life. After a while, they discovered a mine they called Ricnatum. They realized that this mineral formed the foundation stone of the planet.

Visit the Whitepaper for the full story.

You can examine a 3D Model and concept from the right side about some of the content you can find in the Rich Continents game.

Here are some NFT designs that you will come across with our upcoming Rich Continents game. 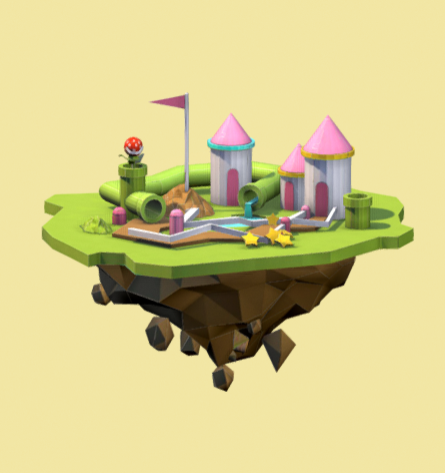 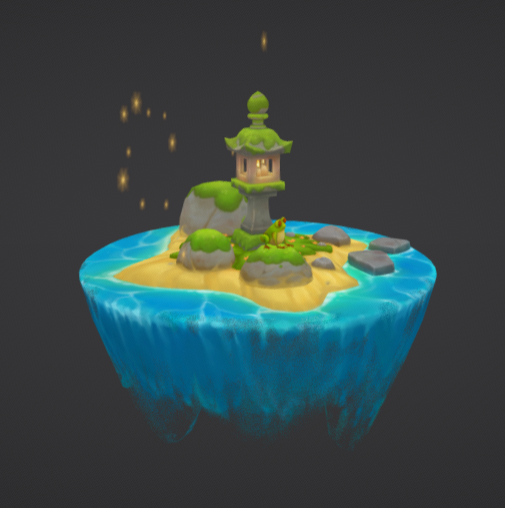 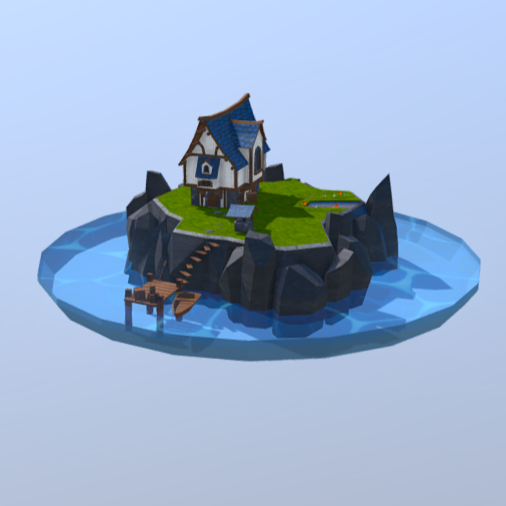 How to use NFT Marketplace

Rich Continents $RCNT Token Tokenomic structure is as shown below.

It adds to the liquidity pool in every trade. It is important to avoid damage to the project.

It gives shares to other RCNT holders on every trade.

It gives a share to the marketing wallet in every purchase and sale.

The 4% commission taken for market and marketing creates a dump after the sale if it accumulates, and for this reason, sales are made automatically without allowing savings in the market wallet. For example; Instead of dumping the chart by selling $1,000 at once, we keep the chart healthy by selling $5, $10.

New Listing for $RCNT and $RCNTG

You can see the certificates proving that our project is a reliable project below.

How to Buy? $RCNT

First, download and install the MetaMask extension to your internet browser. Connect Binance Smart Chain with your MetaMask. Make sure you have BNB coins in your MetaMask wallet. Add $RCNT to MetaMask.

Connect MetaMask with PancakeSwap. Go to PancakeSwap click on the Connect button on the top right corner of your screen. Select a currency, paste the $RCNT token contract address and add it to the exchange.

The last step is to swap your BNB for $RCNT. Put in the amount you wish to swap and click on “Swap”. If your transaction fails, you may want to adjust your Slippage Rate to 12%. If that doesn’t work try to increase it by 1% incrementally. After a successful swap, your MetaMask Extension will pop up asking you to confirm the transaction.